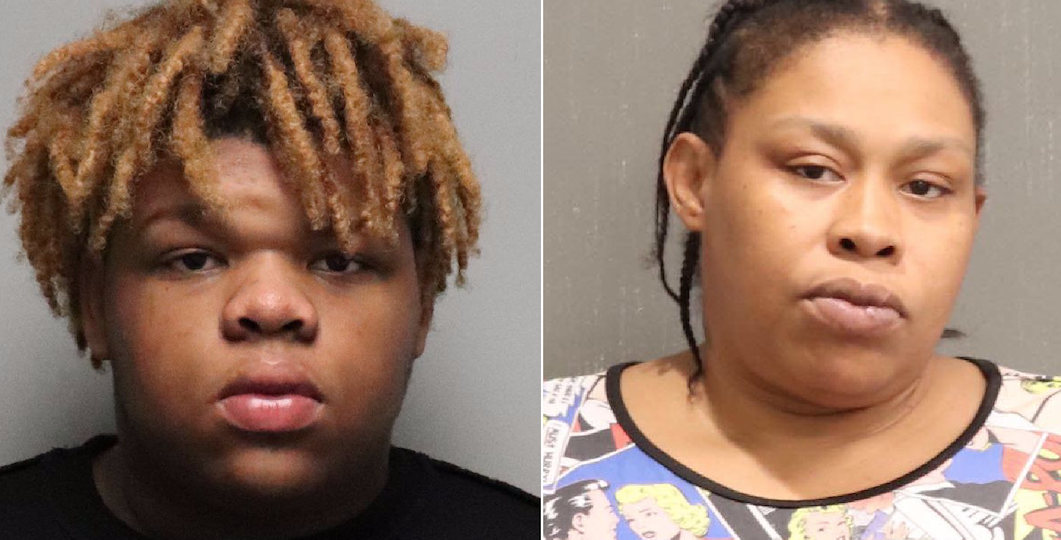 Nashville, TENNESSEE – Metro Police said the 15-year-old suspect was arrested and taken into custody on Saturday.

His name is Lavell Newsome and he is charged at Juvenile Court with criminal homicide for the death of 17-year-old Dominique Pirtle.

MNPD officials said the 17-year-old victim was fatally shot at the intersection of Elizabeth Jordan Street and Indiana Avenue in West Nashville.

Investigators believe the victim and the suspect arrived at the intersection in the same vehicle.

Pirtle walked over to a car in the roadway to assist friends with changing a flat tire.

The 17-year-old victim suffered life-threatening injuries and was taken to a hospital, where he later died.

Newsome ran to an Indiana Avenue residence where he changed clothes.

He is then believed to have called his mother, 40-year-old Sharon Newsome, who is alleged to have driven Newsome from the area.

Anyone with information on her whereabouts is asked to call Crime Stoppers at 615-742-7463.

The pistol Newsome is believed to have shot Pirtle with was recovered inside a bedroom at the Indiana Avenue residence.