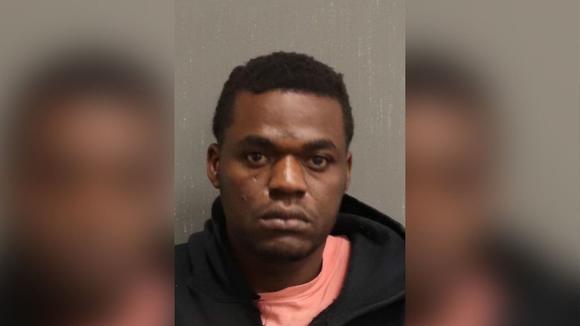 The heroic actions of a local pastor and several of his parishioners saved a church from violence Sunday afternoon.

Metro police say 26-year-old Dezire Baganda was sitting at the front of the Nashville Light Mission Pentecostal Church, located in the 900 block of W. Trinity Lane, when he pulled out a gun and walked up to the altar where the pastor was praying along with several church members.

Baganda told everyone to get up while he waved and pointed the handgun at the congregation. The pastor quickly tackled Baganda before he was able to fire any shots. Several church members jumped in to help wrestle the gun away from Baganda and hold him down until police arrived, according to investigators.

Baganda was not a member of the church, but the pastor said he had attended services before.

Baganda has been charged with 15 counts of felony aggravated assault. More counts are expected to be added at the first of the week, according to police.