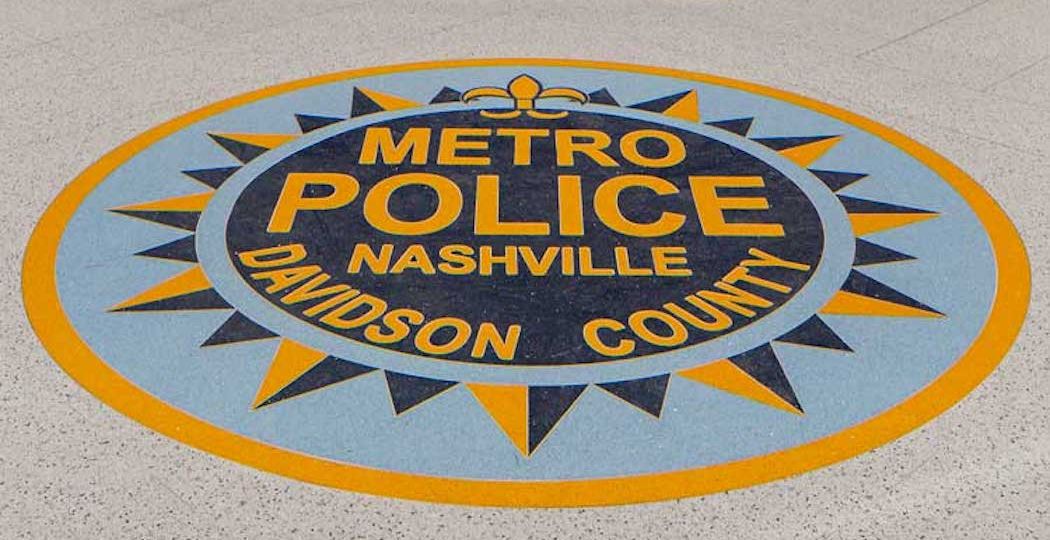 Nashville, TENNESSEE – The woman found burned beyond recognition early Friday morning in a vehicle on Old Glenrose Avenue under the I-24 overpass has been positively identified as Ethel Geraldine Kennedy, 60, of Nashville.

Just after 5 a.m. Friday, a passing motorist saw the vehicle on the side of the road fully engulfed in flames. Nashville Fire Department personnel responded and as they were extinguishing the fire, they observed a body in the backseat and called police.

Evidence at the scene suggests that the origin of the fire was suspicious. The Medical Examiner is working to determine her cause of death.