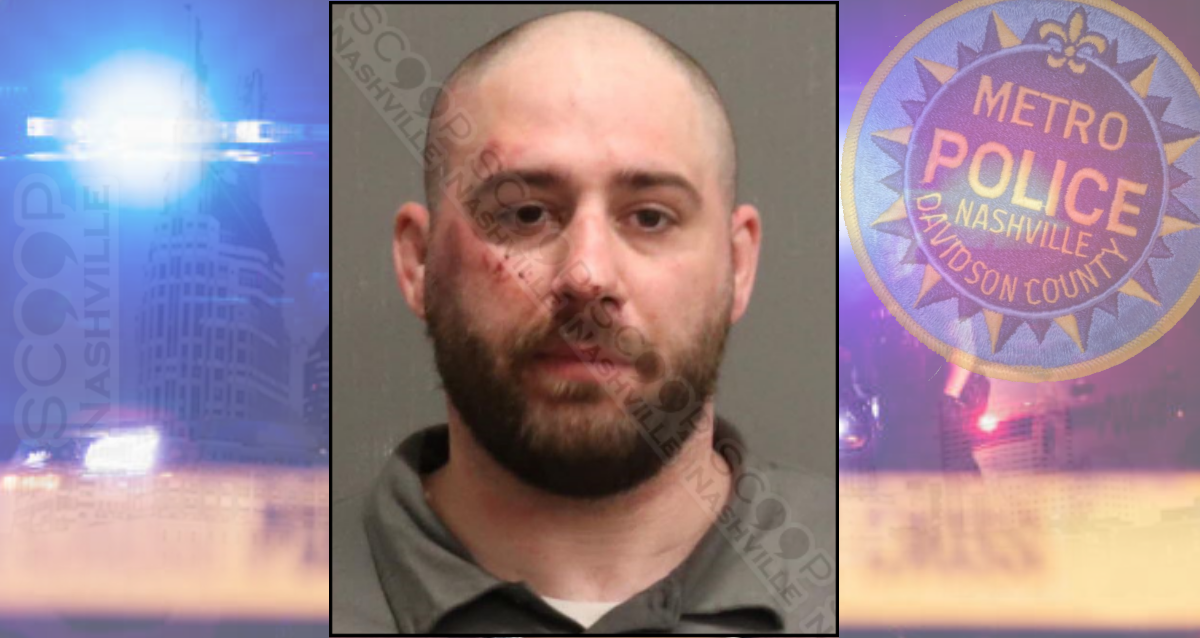 Security guards at Tootsie’s on Broadway in downtown Nashville say 31-year-old Zackery Green was being unruly and became physically aggressive when asked to leave the location. As they were detaining him, one of the guards, Anthony Cunningham, sustained a minor scrape to his elbow and wanted to press charges for assault. He was transported to booking and charged with assault, public intoxication, and disorderly conduct.

Zackery Green was booked into the Metro Nashville Jail on April 24th, charged with assault, public intoxication, and disorderly conduct. A commissioner set his bond at $1,650 and he was given pre-trial release to his 15 Woodstock Lane address in Brockport, NY.