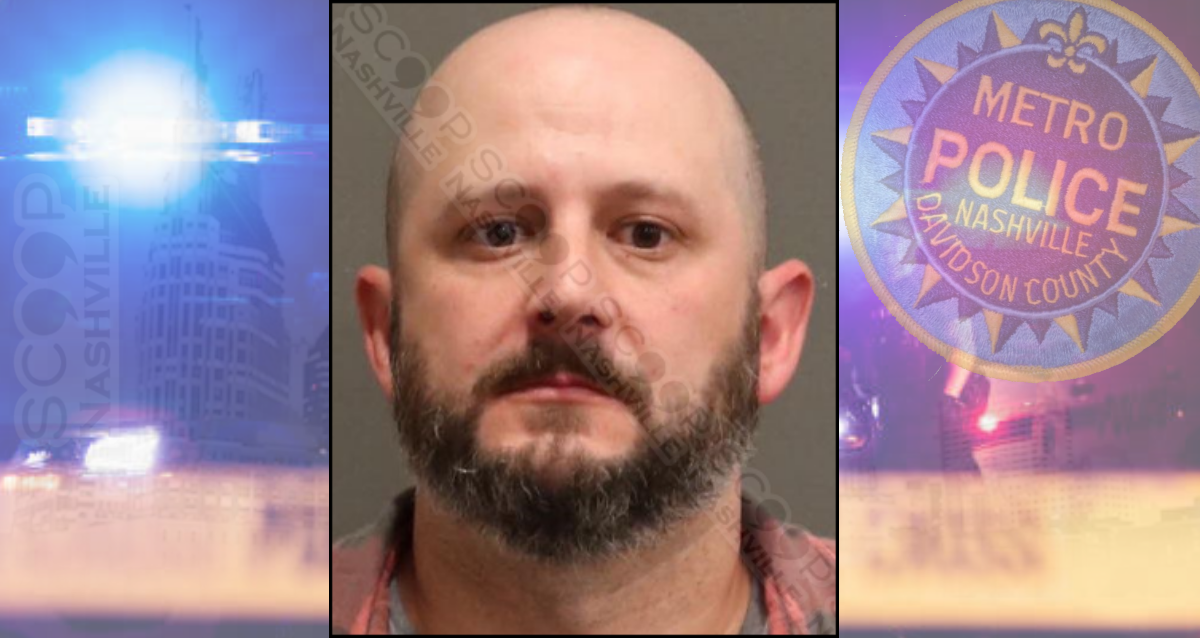 Police say they conducted a traffic stop on 37-year-old Musician Brandon Steadman after he used the parking lot of an East Nashville Aldi to cut through and bypass two traffic lights. He was reportedly visibly intoxicated and admitted to drinking prior to driving. He began, then stopped, field sobriety tests, and was taken into custody for DUI, violation of the implied consent law, and driving without a license, as Steadman‘s Texas license expired in 2015.

Brandon Steadman was booked into the Metro Nashville Jail on April 10th, charged with driving under the influence (DUI), violation of the implied consent law, and driving without a license. A commissioner set his bond at $4,000 and he was given pre-trial release to his 3261 Harpeth Springs Drive address in Nashville, TN.