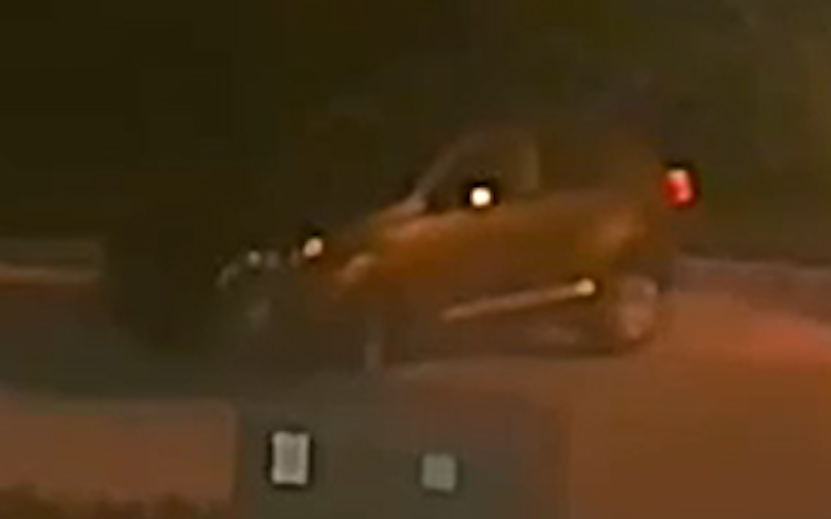 Nashville, TN – An anonymous donor is offering a $10,000 reward for information leading to the arrest and indictment of the person who on August 11, 2020, fatally shot Benjamin Lane, 30, outside his Colbert Way townhouse in East Nashville. The reward offer is good for one year, through August 22, 2023.

Lane and his girlfriend were putting together furniture when she heard a loud shotgun blast and Lane fell to the ground. She immediately rendered aid to Lane who was transported to Vanderbilt Medical Center where he died.

Detectives located the apparent area where the shooter fired toward Lane nearby. The motive remains under investigation. The suspect vehicle is a Kia Sportage. (photo attached)

Anyone with information about Lane’s murder is asked to contact Crime Stoppers at 615-742-7463. Callers to Crime Stoppers can remain anonymous and qualify for a cash reward, in addition to the $10,000 reward offer.