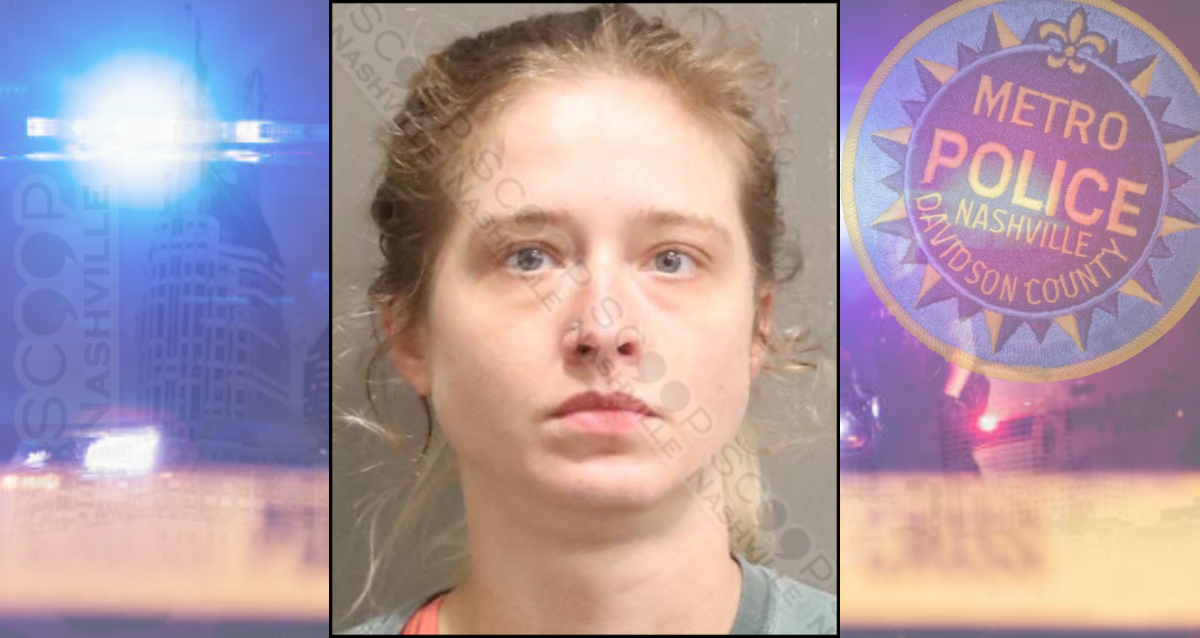 Nicole Reed tells police she found methamphetamine on the dresser of her girlfriend, 30-year-old Lauren Love. She says she had already wanted her if she ever found drugs in the apartment she was ending the relationship. As she flushed the drugs down the toilet, she says Love began assaulting her with punches and kicks to her body. she also pulled her purse strap around her neck for a few seconds until it broke. Officers observed injuries to the victim’s hand, arm, and back. A warrant was issued for Love’s arrest, and she was booked on it this week.

Lauren Elizabeth Love was booked into the Metro Nashville Jail on April 23rd, charged with domestic assault with bodily injury. She is free on a $1,500 bond to her 860 Murfreesboro Pike address in Nashville.