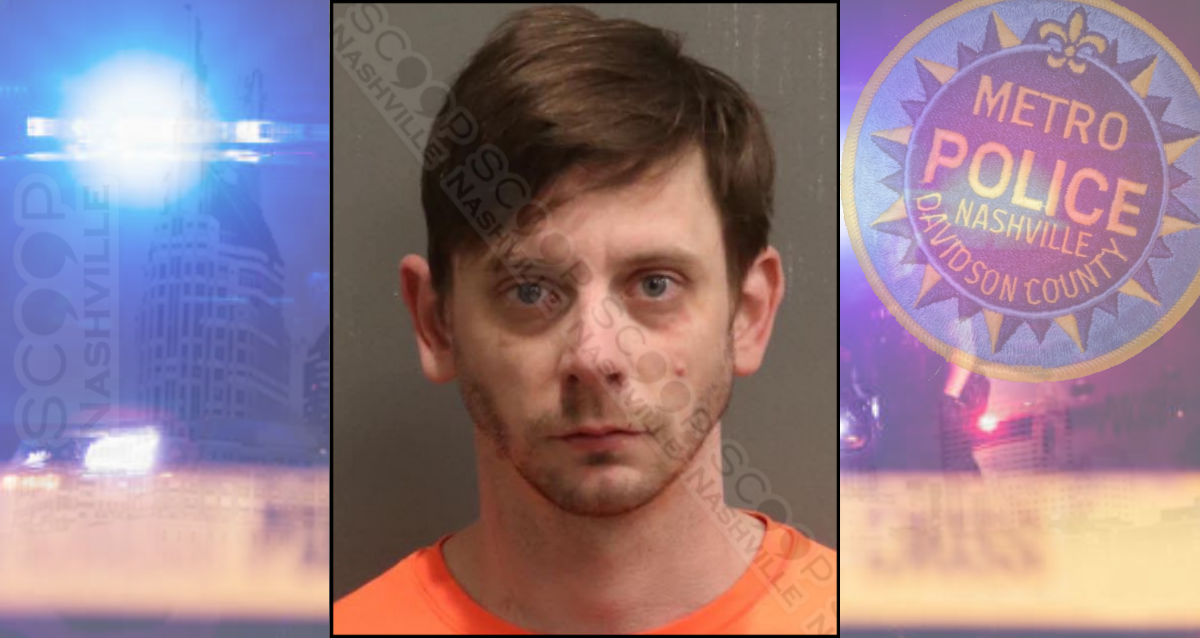 36-year-old Kenneth Rambo crashed his vehicle near Old Hickory Blvd and Noel Drive, however, when officers arrived he fled from them. Later on the following morning, citizens reported a man who might need assistance just down the road, he matched the description of the man who fled in the crash, with the addition of being mud-covered, and now minus a shoe. Officers made contact with Rambo, who admitted to drinking at the hockey game prior to driving and crashing, stating he had “two beers” at the Predators game before the crash, but states he “blacked out” and remembers nothing past when the team was down 2-0, however, the final score was a 4-0 loss much later. Police only charged him with leaving the scene of an accident without reporting it, and a commissioner granted him pre-trial release.

Kenneth Rambo was booked into the Metro Nashville Jail on April 15, charged with leaving the scene of an accident. A commissioner set his bond at $1,000 and he was given pre-trial release to his 1048 Horseshoe drive address in Nashville.