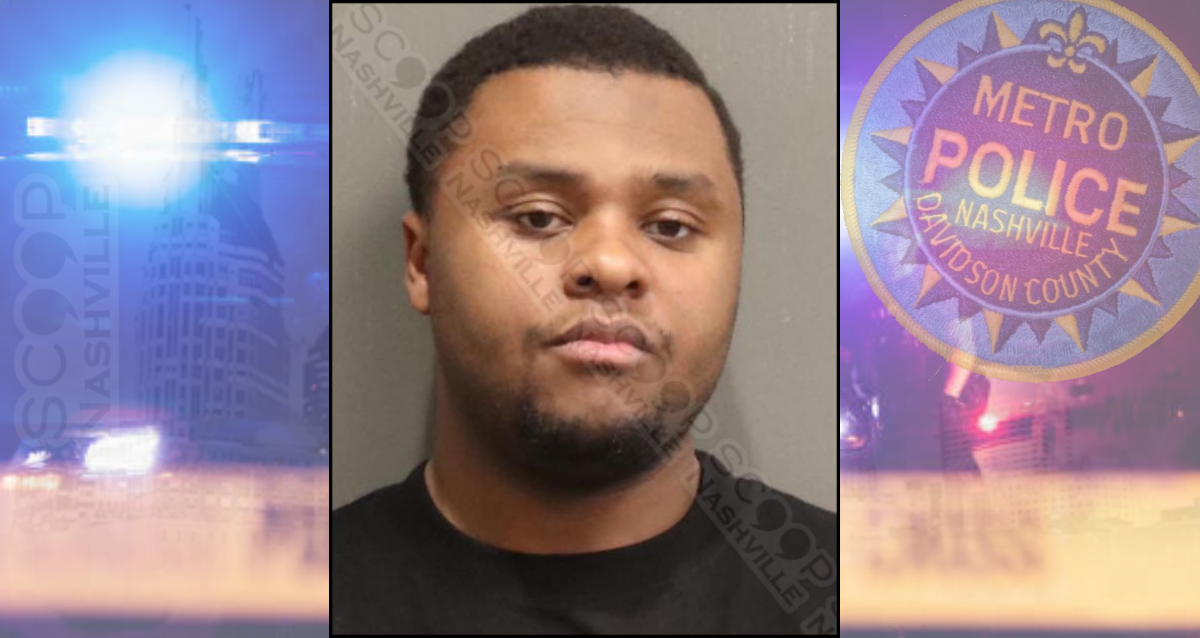 Sgt. Matthew Evans was in his marked patrol car when he witnesses 23-year-old Joshua Holloway punching John Dudas in the face. The victim attempted to flee into the crowd, however, Holloway pursued him, and when the man fell to the ground he began to brutally punch and kick the man, who sustained serious injuries, including missing teeth. He claimed the man had assaulted one of his friends, however, multiple independent witnesses confirmed Holloway threw the first punch.

Joshua Holloway was booked into the Metro Nashville Jail on May 1st, charged with aggravated assault with serious injury and disorderly conduct. He is free on an $11,000 bond to his 4000 Artessa Circle address in Franklin, TN.