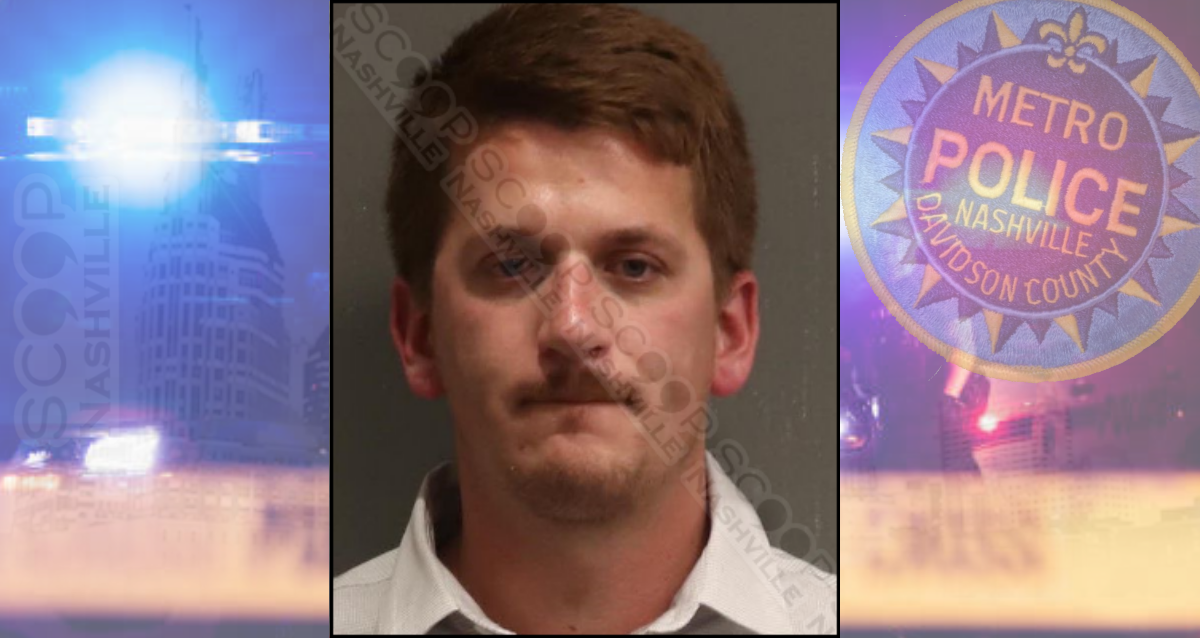 32-year-old Pennsylvania tourist Joshua Rode is free on a $4,000 bond after his night on Broadway went wildly out of control. Officers working the Downtown Entertainment District Initiative noticed Rode stumbling in front of 317 Broadway, extremely intoxicated, and unable to care for himself. They attempted to determine where he was going for the evening and assist him to a rideshare or hotel, however, the tourist became combative and stated “just take me to jail!” With no other options, officers were taking him into custody for public intoxication when Rode suddenly pulled away from the grasp of officers, balled up his fist, and landed a punch square in the face of Lieutenant Benjamin Rodgers

Joshua Donn Rode was booked into the Metro Nashville Jail on April 24th, charged with assault of an officer, public intoxication, and resisting arrest. He is free on a $4,000 bond to his 636 Overlook Drive address in Etters, PA.