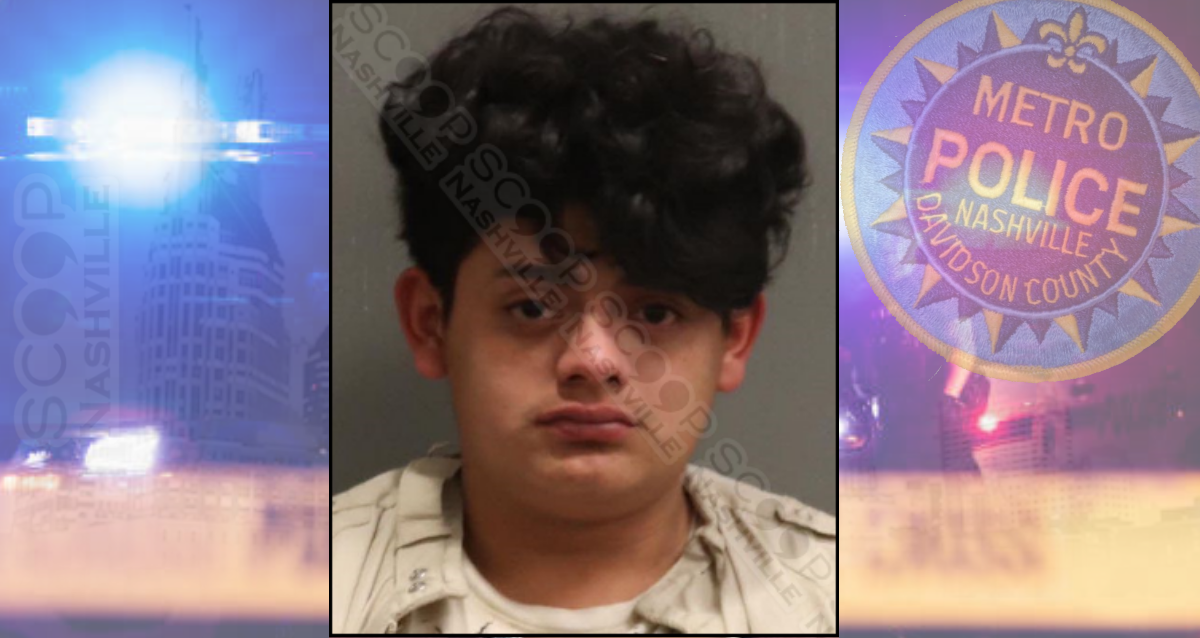 20-year-old German Zepeda was driving in Antioch when was driving on the wrong side of the road and crashed head-on into another vehicle. His two juvenile passengers, ages 14 & 17, both sustained injuries. He initially claimed his brakes were faulty, causing the crash, however, police noticed his eyes were extremely watery and he was slow to respond to commands and answer questions. Zepeda denied drinking, however, admitted to smoking one marijuana-filled blunt, approximately ten minutes prior to driving.

German Zepeda was booked into the Metro Nashville Jail on April 18th, charged with driving under the influence (DUI), no evidence of insurance, and driving on a suspended license (2nd offense). A commissioner set his bond at $5,000 and he was given pre-trial release to his 335 Leo Lane address in Nashville.