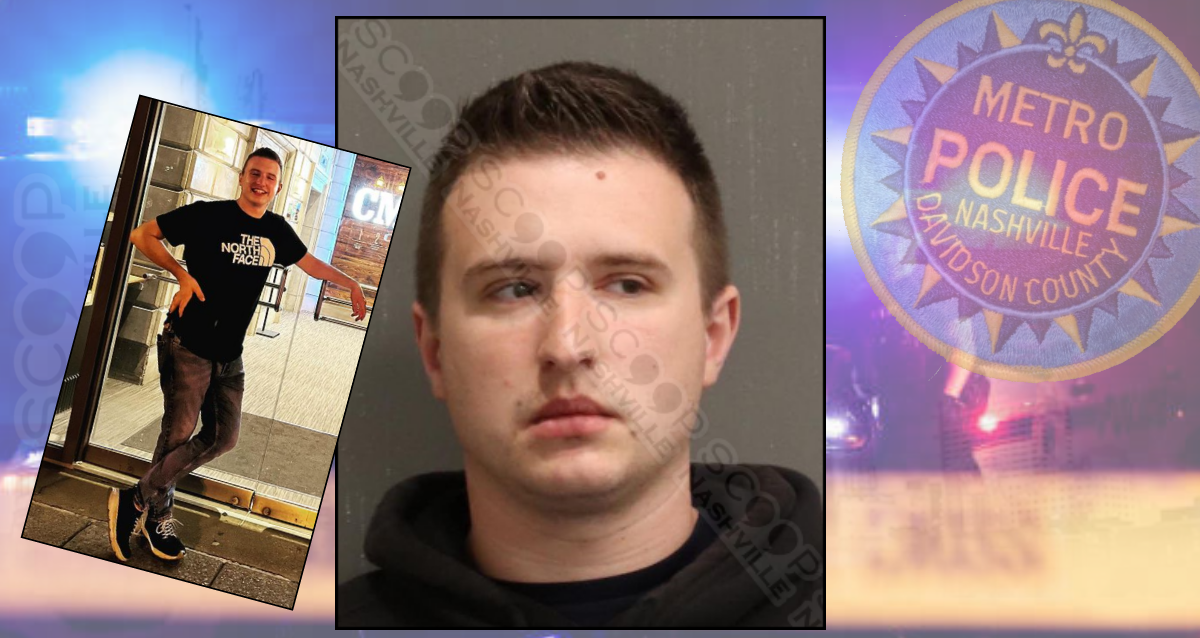 26-year-old Real Estate investor Lukas Ham, who owns Flipping Music City / Modern Investments, was jailed over the weekend after the baby-faced CEO reportedly popped his trunk and pulled an “assault-style rifle” on his neighbor during an argument about a parking lot on the public street where they both live. The victim, Billy Jimenez, says Ham walked toward him with the rifle asking “do we have a problem”, causing him to fear for his life. Ham’s wife, Tehya, confirmed he pulled a gun and confronted their neighbor. Ham refused to speak about the argument or gun, and said the victim’s “verbal aggression was inappropriate and that wasn’t going to happen”.

Lukas N. Ham was booked into the Metro Nashville Jail on March 26th, charged with felony aggravated assault with a deadly weapon. He is free on a $5,000 cash bond to his 3264 E. Lake Drive address in Nashville.