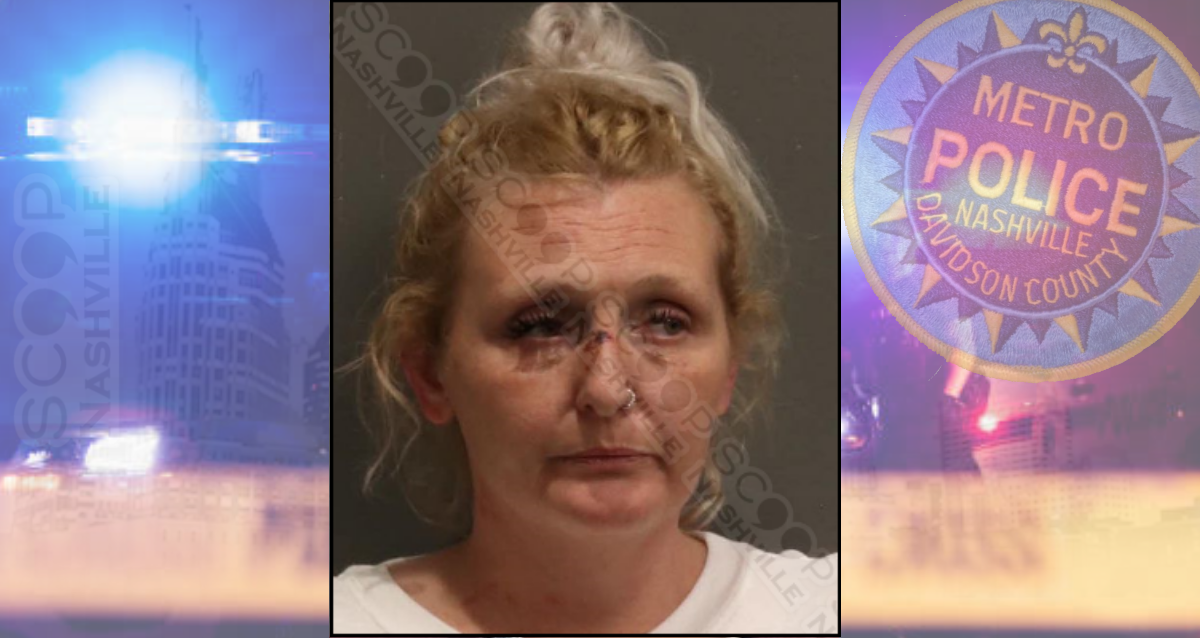 35-year-old Donna Robinson was charged with public intoxication after police say she was walking on the sidewalk near 3rd & Broadway in downtown Nashville then suddenly began running into the roadway screaming and displaying erratic behavior. Officers attempted to calm her down but she seem to become increasingly intoxicated and was unable to stand on her own and reeked of alcohol.

Donna Robinson was booked into the Metro Nashville Jail on March 6th, charged with public intoxication. A commissioner set her bond at $500.