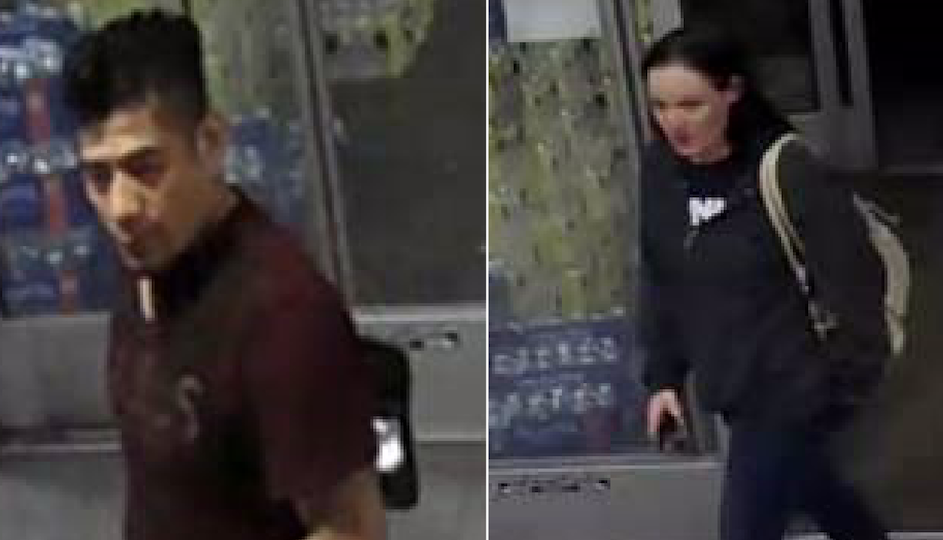 Nashville, TENNESSEE – MNPD officials said that investigators are working to identify a man and woman involved in an April 16 shooting.

The unidentified store clerk at the Exxon, 1309 Murfreesboro Pike, reportedly refused to sell them alcohol.

Both suspects then exited the store and the male suspect fired a shot from the parking lot into the store.

No one was struck.

Both suspects then fled in a red sedan.

Please call the Crime Stoppers at 615-742-7463 if you have any information about these two individuals.

This incident remains under investigation.