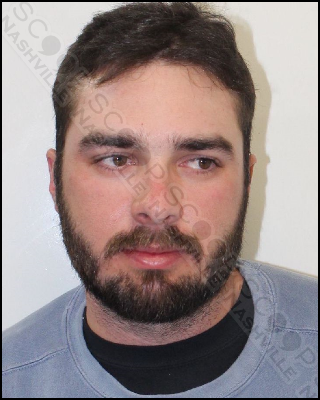 27-year-old Austin Fowler was booked into the Metro Nashville Jail Saturday night after police found him heavily intoxicated and walking on the right shoulder of I-24W just before the 2nd Ave S. exit. He was reportedly stumbling and smelled strongly of alcohol. He told police he was simply trying to walk to a bar. Fowler was jailed for public intoxication.

Austin Fowler was booked into the Metro Nashville Jail on April 9th, charged with public intoxication. A commissioner set his bond at $100.