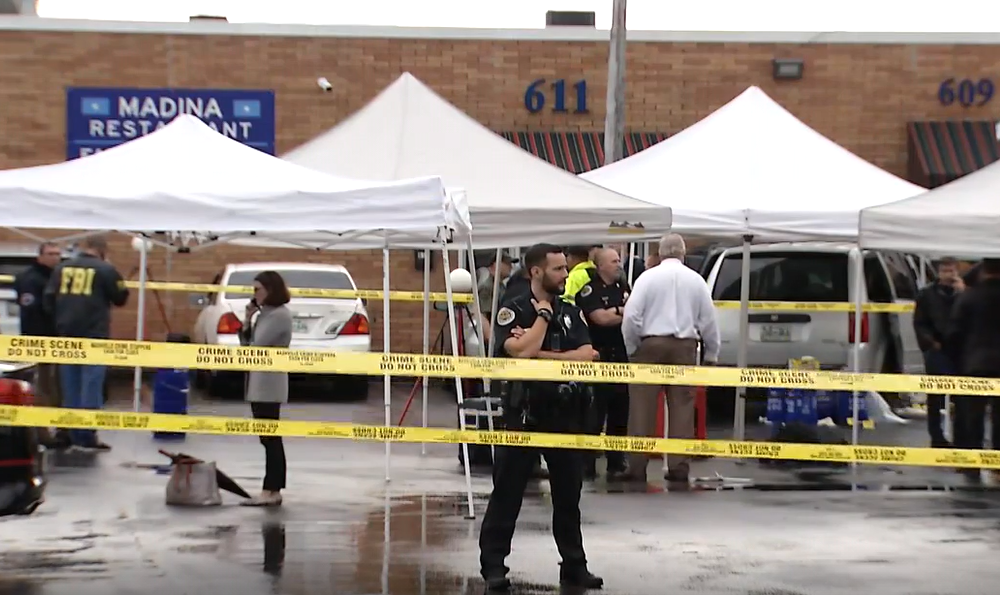 An ATF agent has been seriously injured in a shooting Tuesday afternoon while trying to bring a suspect connected to a drug investigation into custody. The suspect has died.

The shooting was reported Tuesday around 2:15 p.m. in the 600 block of Murfreesboro Pike, across from Metro Police headquarters.

According to MNPD spokesperson Don Aaron, the law enforcement officer with the Bureau of Alcohol, Tobacco, Firearms and Explosives was attempting to bring a man into custody in connection with a drug investigation when gunfire was exchanged.

The agent sustained serious injuries and is being treated at Vanderbilt University Medical Center. His name has not yet been released.

The FBI is leading the investigation. Metro Police, Tennessee Highway Patrol, and the Tennessee Bureau of Investigation are also assisting.

In this article:Featured, Video, videos