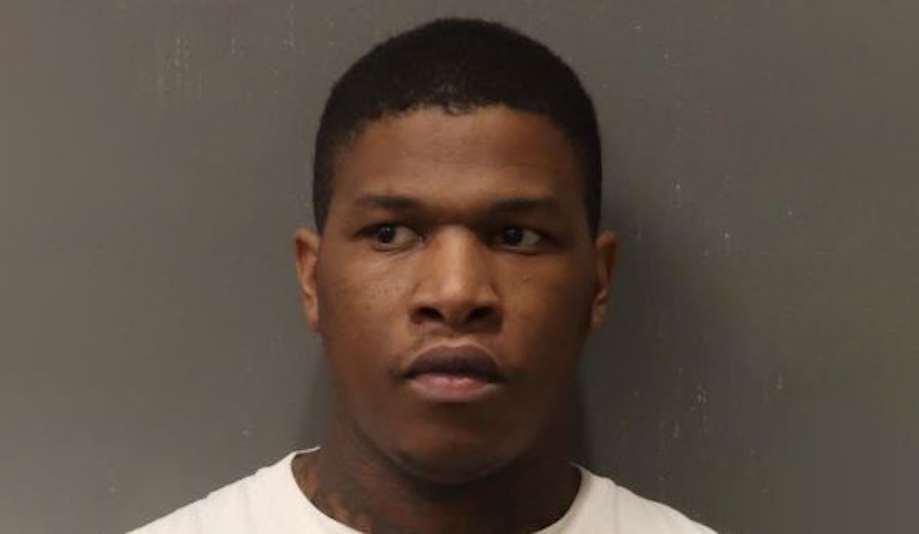 Nashville, TENNESSEE – According to the Metro Nashville Police Department, the 28-year-old suspect was taken into custody  on Friday.

His name is Terron Reeves and he is now charged with two counts of unlawful gun possession by a convicted felon.

Reeves was arrested by undercover detectives as part of a continuing drug investigation.

Metro Police said that white powder was found on the toilet seat and bathroom floor indicative of someone attempting to flush the substance as police arrived.

Also found were two loaded pistols, one with an extended magazine, five bottles of a prescription liquid containing codeine, and 11 grams of an as yet unidentified white powder in a tied plastic bag located in the suspect’s vehicle.